TF2016: Another Finance System Is Possible 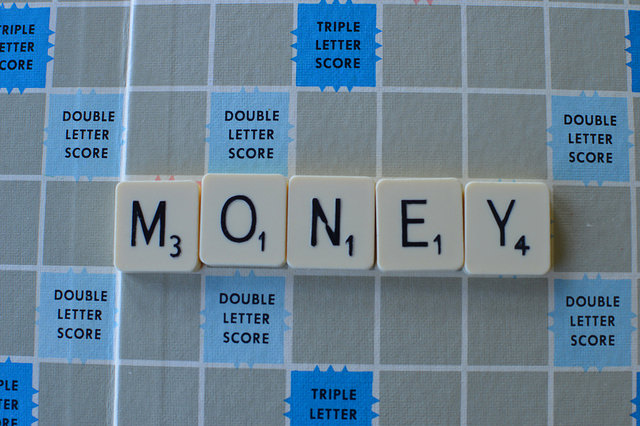 The 2016 Transforming Finance conference drew a diverse, committed group of over 150 people from civil society; including social entrepreneurs, researchers, trade unions, businesses and policy influencers, to work on how we change the finance system into one serves the needs of society and the environment.

We heard clear and frank analysis from Lord Adair Turner about how the scale of credit creation within the banking system is still driving instability in the global financial system. Furthermore, the fact that lending has increasingly been focused on property and financial assets, instead of productive investment has increased inequality and stunted economic growth. In answer to respondents Fran Boait from Positive Money and Lib Dem peer, Baroness Kramer, there was a lot of support from the audience and panel for using central bank created credit for direct productive investment in infrastructure, particularly in low carbon technologies or affordable housing. So called ‘helicopter money’, where central bank credit allocated directly to individuals, was also an option many felt necessary.

Themes that came through time and again, both in the plenaries and the energetic parallel ‘unconference’ sessions, were the need to prevent property price bubbles distorting the finance system, and how encouraging more diverse finance business models could increase the proportion of lending in the economy going into business and job creation. This needed to be delivered by a simpler finance system, with greater transparency and better democratic engagement.

Leeds academic, Beth Stratford, Josh Ryan-Collins from NEF, and Shelter’s Toby Lloyd presented a devastating critique on the multiple feedback loops between finance and the UK’s dysfunctional housing market. Solutions offered included the possibility of a National Housing Investment Bank, tougher curbs on buy to let and helping more Community Land Trusts break the link between land price volatility and housing costs. Later in the day NEF and Shelter led a packed out break out group on how finance reform and affordable housing campaigners can work together to create a new narrative.

Heather Buchanan, a small business campaigner, set out exactly how badly some SMEs are treated by big banks where there is an unhealthy power imbalance in favour of creditors. Paul Nowak (TUC) called for more borrowing powers for the British Business Bank and Green Investment Bank. Paul Marston from P2P lender, Ratesetter, put forward a theory that more small business finance and lending needs to come from risk capital if banks are unwilling to take the risk with ‘safe’ deposits.

After lunch, debate turned to low carbon finance, where there was agreement amongst speakers such as Ingrid Holmes (E3G) and Julia Groves (Downing Capital, UKCFA) that whilst mainstream finance is beginning to recognise climate risk and opportunities in clean technologies, the structure of finance system still needed the more radical reforms that fellow speaker, David Powell (NEF) ands Benoit Lallemand (Finance Watch) advocated.

The final plenary session took on board some of the thinking that had been going on in the parallel ‘unconference’ sessions run by members of the Transforming Finance Network. We heard Mariana Mazzucato call for clear ‘directionality’ from government policy to help steer private finance into areas of economic activity, such as low carbon, that are in societies long term interest. Matthew Taylor warned how hard change can be, and recommended finance reform advocates keep working with the innovators who prove finance can be more responsible, as well as campaigning for policy change. Catherine Howarth of Share Action compared the finance reform movement in civil society today to the Chartists movement of democracy centuries before. She had great optimism that citizens and savers can ultimately use their power to determine how money is allocated in our economy.

The ideas and energy at this event can only be seen as evidence that transforming finance is possible.

To find out more about the events of Transforming Finance 2016: Follow The Money, click here to check out our Storify of the day.