Personalities that make a movement

Who do we need to create a movement?

I am not the type of person who writes about Occupy Wall Street on Facebook. I can’t bring myself to do it.

I’ve been struggling to work out why since the movement kicked off over a month ago; observing, rather perplexed, my own reaction.

I have had to dig deep to think about it. Why not?!

This is a big deal for me because:

So what’s my problem?

To figure this out I went back to a Myers Briggs personality test I took this summer.

Now, I studied Psychology for 5 years. I know these tests have their problems. But I was blown away by the accuracy of this description of my personality as an ENFJ.

It holds a clue I think, to my reaction. It says;

ENFJ’s tend to be more reserved about exposing themselves than other extraverted types. Although they may have strongly-felt beliefs, they’re likely to refrain from expressing them if doing so would interfere with bringing out the best in others. Because their strongest interest lies in being a catalyst of change in other people, they’re likely to interact with others on their own level, in a chameleon-like manner, rather than as individuals.

Which is not to say that the ENFJ does not have opinions. ENFJs have definite values and opinions which they’re able to express clearly and succinctly. These beliefs will be expressed as long as they’re not too personal. ENFJ is in many ways expressive and open, but is more focused on being responsive and supportive of others. When faced with a conflict between a strongly-held value and serving another person’s need, they are highly likely to value the other person’s needs.

This just about sums it up. I am not built to be an activist.

I have some really good old friends on Facebook who are bankers, corporate lawyers, Indian cousins (who argue ‘why shouldn’t we have our chance at growth?’), I have Tory friends and anti-capitalist friends, friends who are positive change makers and friends who I’ve never expressed a serious opinion too in my life.

I simply can’t bring myself to deliver to them my political views and my values through the medium of social media. To me I would be mortal danger of being moral superior and that just isn’t my gig.

That’s why The Finance Innovation Lab suits me down to the ground. My role, is to be myself. To do what I do best. To bring together people who don’t normally talk to each other and make them feel comfortable enough to answer the difficult questions, at events they have elected to take part in. Myers Briggs tells me I’m perfect for this job and I have to say, I’m inclined to agree.

But if everyone was like me, would we ever actually change anything?

I’m pretty sure the answer to that question is no. So it’s a really good job I’m not the only one who wants to transform the financial system. 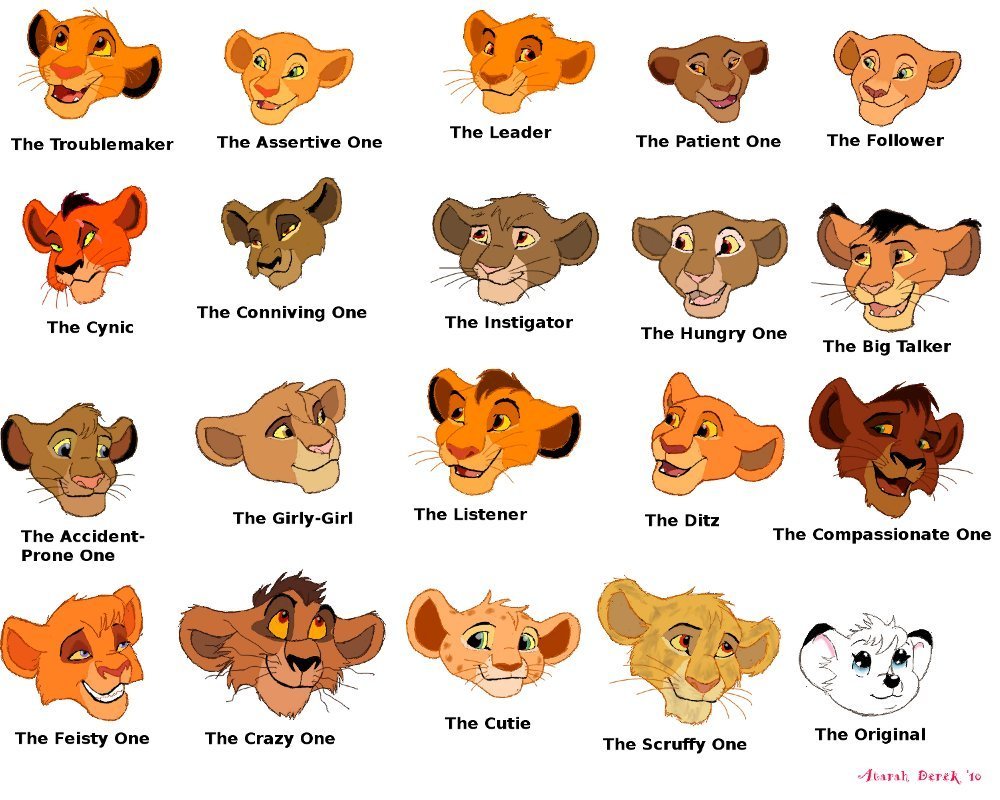 What I’m increasingly coming to realize is that it takes all sorts to create a movement and we shouldn’t get too hung up or distracted by what everyone else is doing.

The Lab prides itself on being ‘an open space where people can come together to explore, innovate and evolve the financial system so that it sustains people and planet.’ It is a container, not a think tank. We are not experts and we don’t seek to be them. Our ethos is to work in collaboration, to focus on action and to try and lead without ego or a strong view of the ‘right answer’. It is a process and a structure to which change and the people that hold the different perspectives to make this happen, are invited.

We all take our place within an ecology of change within the financial system.  These are some of the ‘types’ I see:

Of course there’s overlap. I could put most of these people in at least two categories, but I like bullet points so I’m sticking with them.

My conclusion is this. We have an amazing ecology of change makers. These groups each have their place and we need them all. As individuals we simply don’t need to be all things to all people. But, creating a movement for a financial system that sustains people and planet, requires that each of us identify where the person that we are, can be most of service. I’m an unashamed ENFJ.

I’m with this guy. But just don’t expect me to say so on Facebook.

Where do you fit within this ecology? Are you an Activist or a Intellectual? Do you see other groups that I’m missing? Are you in my list and hate where I’ve put you?