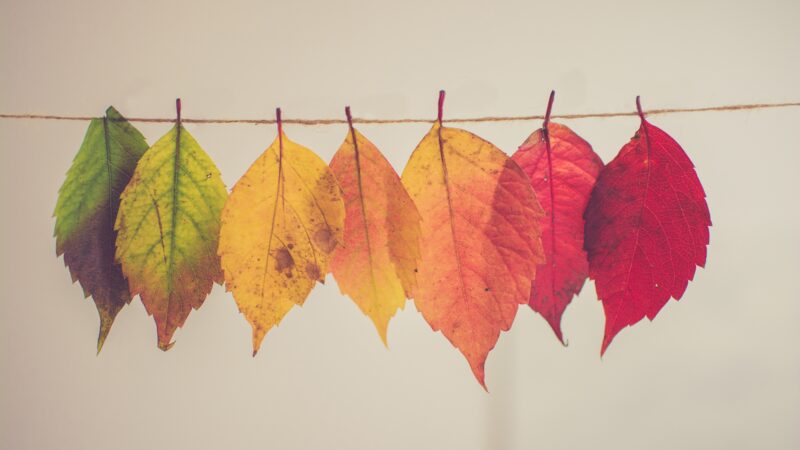 Our monthly round-up of news, ideas and initiatives related to transforming the UK financial system for people and planet, compiled by the Lab’s CEO, Jesse Griffiths.

Fraudsters, both inside and outside the system

The level of finance fraud in the UK poses a national security threat – is it any wonder Britain is becoming the bank scam capital of the world? Just look at how easy it is for fraudsters to set up companies in your name. So why has anti-fraud spending been cut by 99%? Here’s a better response: three-quarters of professionals back mandatory fraud reporting.

Though NatWest has become the first institution to be prosecuted under anti-money-laundering laws, the legal and accounting professions are guilty of widespread failures to do their duty to help prevent money laundering.

Meanwhile, the UK insolvency system “resembles the wild west”, thanks to widespread misconduct (here’s what to do about it).

The Pandora Papers expose the financial secrets of the rich and powerful. Here’s how accounting giants influence tax rules from inside government and the companies that made excess profits during the pandemic (and the case for taxing them).

Too big to jail: why the crackdowns on dodgy finance have been so ineffective.

How are the world’s top companies doing on exiting from coal? The 2021 update of the ‘global coal exit list’ is a useful resource for responsible investors. Investors should also note that only one in five FTSE 100 companies has a plan to meet their net-zero target (and one in four has no target at all), according to WWF research. They’re not alone: a staggering 71 of the top 100 pension schemes are yet to make robust net-zero commitments.

But seriously, how can six new banks join the Net Zero Banking Alliance while having no plans to phase out fossil fuel finance? One does: French bank La Banque Postale has announced no support for companies funding oil and gas expansion and claims to be the first major bank to quit oil and gas by 2030.

The pressure is rising: campaigners are putting pressure on the 60 largest banks through their ‘Fossil banks no thanks’ and the Labour Party is calling for mandatory 1.5 degrees-aligned transition plans for financial institutions. The message isn’t getting through to everyone: NatWest is sponsoring COP26 yet is a funder of Arctic oil and gas extraction. Here are the 30 banks and investors that are fuelling Arctic oil and gas expansion.

Meanwhile, public development banks are being linked to US$800 billion in annual nature destruction and the global finance industry has invested US$119 billion in companies linked to deforestation since the Paris Agreement. ShareAction has a new analysis of how Europe’s top 25 banks are performing on climate and biodiversity.

It’s been a bad month for the Financial Conduct Authority, with its own admission of scandalous data breaches and outrage from others over its £125 million bonus bill (which led to the FCA axing staff bonuses).

They got something part-right: the FCA has fined Credit Suisse US$475 million due to the tuna-bonds scandal– but it’s still demanding US$190 million from Mozambique.

It’s not just the FCA: the open banking (OBIE) boss has resigned after a bullying and intimidation report.

Banks did not use their capital buffers during the crisis –regulators are scratching their heads to work out why.

The Bank of England is nervous about the crypto ticking time bomb. Or maybe collateralised loan obligations could cause the next financial crisis. Or could it be developing country debt crises?

The Chancellor’s response? A bonfire of financial regulations.

And: why Mastercard and Visa are too powerful in the payments system.

Here’s an interesting summary of thinking on ethical banking from Ethical Consumer.

We could manage land and property development in a way that builds local wealth and supports communities – says a new report from the Centre for Local Economic Strategies.

Here’s why insurance is the biggest contributor to the poverty premium, and what to do about it.

There is a growing campaign to protect access to cash.

Women at banks earn just 60p for every £1 earned by men.

Breaking the class ceiling; the devious accounting tricks that could see the international aid budget slashed even further; what really happened with the World Bank’s Doing Business report; and the best (OK, most amusing) bank ad.