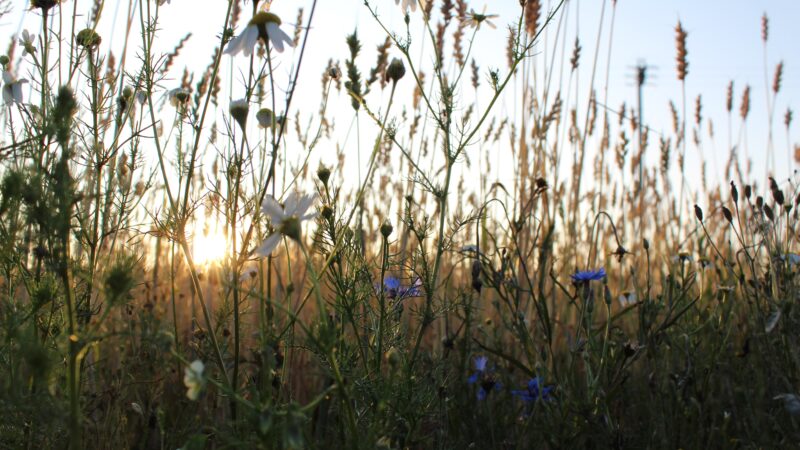 How to tackle the climate crisis (or not)

What policies would you prioritise to tackle the climate crisis?  Have a play around on this great tool to see what impact they’d have. One might be a new Taskforce on Finance-related Climate Impacts. Or maybe you need a plan for the green transition?  Here’s one from IPPR’s Environmental Justice Commission.

115 investors holding assets of over $4 trillion demand to know how top banks are aligning themselves with the 1.5 degree Paris target. Here’s a new framework for investors who care about the just transition they could use, from the LSE.

What’s worse than funding new oil extraction? Funding oil extraction in the Amazon – yet that’s what many big banks are doing. At the same time, insurers are deserting fossil fuels under pressure from public campaigning.

The financing wall of shame – Reclaim Finance names the big financiers who continue to support fossil fuels in the run up to the Glasgow COP.

Who is the financial system for?

Is the bank branch going to disappear? Most top executives think so. Age UK also warns that millions of elderly people will be excluded by the move to a cashless society. The Open Finance revolution has risks as well as potential rewards, and much more needs to be done to make open finance work for vulnerable people.

A useful thread on why a more diverse banking system would be good for small businesses.

20 million adults have seen their financial situation worsen as a result of Covid, but the biggest banks are getting bigger – thanks to a spate of mergers and acquisitions. (Blackrock spends 30 million Euros a year lobbying EU institutions – here’s what it gets in return.)

News from the regulators

Could the Bank of England’s net zero mandate be a game changer?

Could the consultation on a new consumer duty finally mean the FCA puts consumers first?

Nearly one third of bank audits are sub-standard, says the NAO.