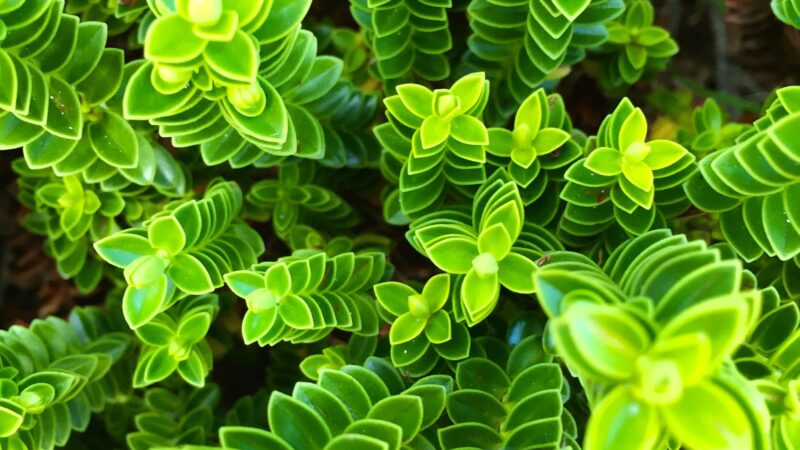 The climate and nature crises

New research on the massive future economic cost of not dealing with the climate crisis.

Here are four priorities for financial stability in an age of climate change.

How the world’s 50 largest banks and investors are driving deforestation of tropical rainforests. HSBC’s dirtiest deals will emit more pollution than Brazil or Canada.

The Bank of England estimates that the financial assets it owns are in line with a 3 degree rise in global temperatures.

Is there a digital bank that’s also ethical and mutual? There is in Australia now. Could the Fintech revolution become a force for good?

How does the new UK infrastructure bank compare to those elsewhere?

The case for a central bank digital currency.

Subprime lenders are battling for survival, high-cost credit is shrinking, but who will fill the gaps?

Here are the nine big banks supporting the Myanmar dictatorship.

Could digital currencies threaten the economy? The Bank of England thinks so.

Thinking of travelling abroad? You won’t be able to get full insurance, warns Which?.

What is the state of global civil society? Here’s a fascinating interactive map of climate science denial lobbyists. All you need to know about SDRs.