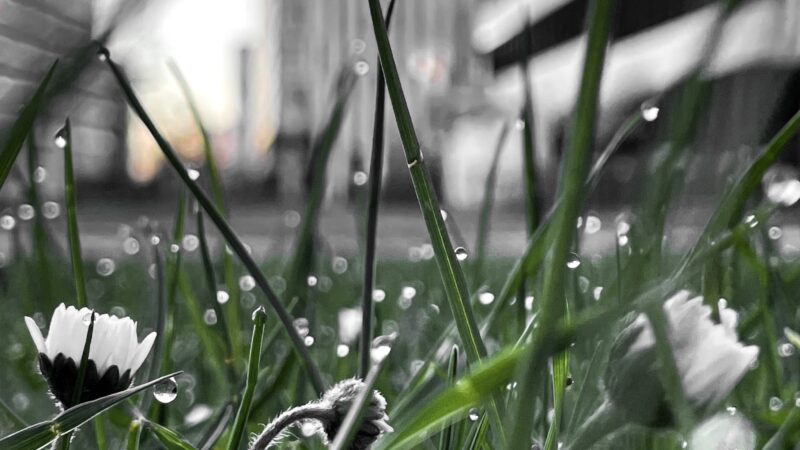 The International Energy Authority (IEA) bombshell – no space for any new fossil fuel production if we are to meet 1.5 degrees target.

Yet, if the UK’s biggest banks and investors were a country, they’d be the 9th biggest carbon emitter in the world. UK banks, led by Barclays, have increased coal funding since Paris Agreement, with £22 billion in support in 2019 alone. London is the world’s third largest centre for coal financing. How serious is NatWest about climate? (Spoiler: not serious enough.)

A major report on financial institutions’ climate reporting finds they underestimate financial risks of $1 trillion, and only 25% report portfolio emissions. How should banks actually measure their alignment with the Paris climate targets? A new review of methodologies from ShareAction.

The banks and investors behind the single use plastic crisis – new report.

How the Bank of England could fully green its operations. And why its net zero mandate could be a game changer.

UK Business Group Alliance for Net Zero launched. But is net zero a ‘dangerous trap’ (because it diminishes the sense of urgency by emphasising improbable techno solutions)? Or should it be defended?

The world as a whole is as unequal as its most unequal country – summary of global inequality. Billionaires’ global wealth rose from $5trn to $13trn in 12 months, the largest increase in history.  Covid has created nine new pharma billionaires – whose wealth is greater than the cost of vaccinating all low-income countries.

The finance curse – how the UK’s too large finance sector holds back the real economy.

How the global elite uses tax havens-new study. NatWest becomes first UK bank to appear in court over money laundering. BNP Paribas in the dock in France for the same. Foreign minister says UK a ‘honey pot’ for money launderers.

The unequal impact of the pandemic – UK household wealth rises to record levels.

1 in 5 women has suffered financial abuse, typically at the hands of their partner.

The government is only using the tax system in ‘a very limited way’ to tackle climate change, according to the Parliamentary Accounts Committee.

Are non-banks set for tougher rules following Greensill and Archegos?

Reasons why there may another financial crash before 2024.

Banks have grown (a lot) during the pandemic – half of the top ten companies on Forbes 2000 list are now banks.

In 2020 developing countries transferred $194 billion to their creditors – enough to pay for vaccinations for everyone in those countries.

Why open banking allows big tech to become a big player in finance.

Responsible Finance made lots of new videos about community development finance institutions. Here’s the one I made.

The train wreck of UK aid cuts. How to create a caring economy.  The pandemic is hitting developing countries much harder than official figures suggest. How neoliberalism took over the world.